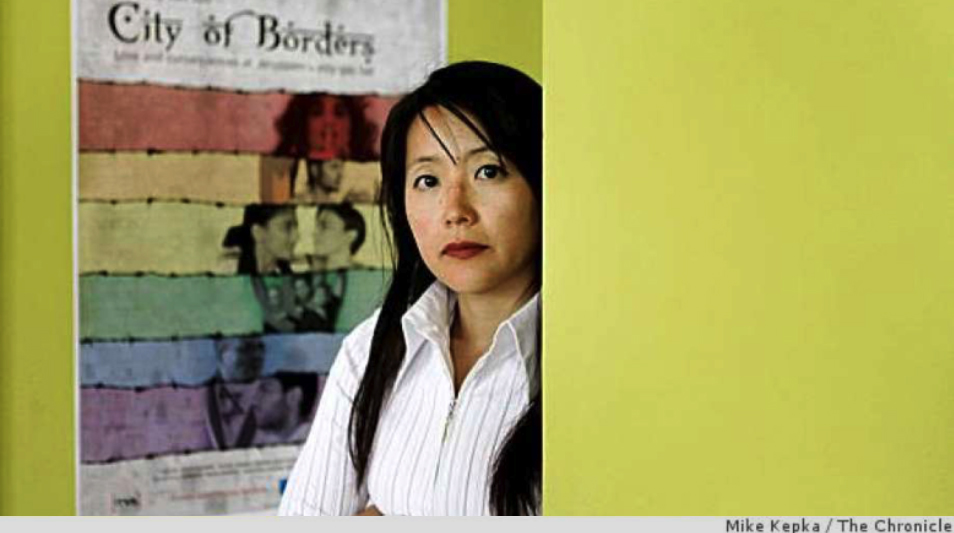 I met US filmmaker Yun Suh as a fellow participant in Hot Docs’ Doc Lab, in 2006. She was making a film about a controversial gay bar in Jerusalem, where Israelis and Palestinians found common ground. She was looking for a cinematographer who could travel with her and capture intimate scenes: that became me.

The film premiered at Berlinale in 2009, winning the Teddy Award, and continued to win prizes and play at festivals worldwide:
http://www.cityofborders.com/