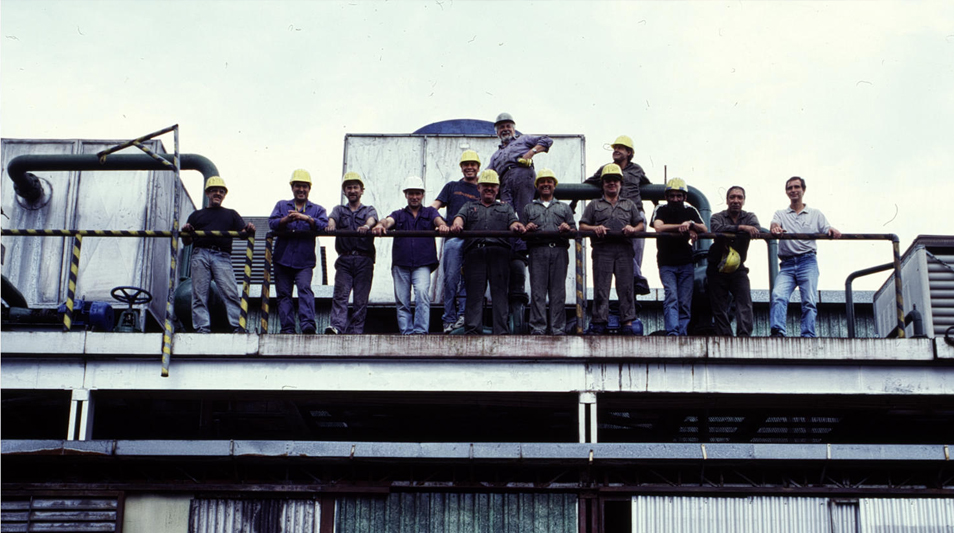 “…a compelling and suspenseful cautionary tale documenting the consequences of globalization… universal in its implications.”
-LA Times

“In suburban Buenos Aires, thirty unemployed auto-parts workers walk into their idle factory, roll out sleeping mats and refuse to leave. All they want to do is re-start the silent machines. But this simple act- The Take- has the power to turn the globalization debate on its head.”

In 2003, I spent 6 months in Argentina, working on a film with Avi Lewis and Naomi Klein about the direct democracy movement emerging from Argentina’s economic crisis. We had two crews, documenting different storylines at different moments: I ended up capturing some of the film’s most pivotal and emotional scenes (including the moment when the workers find out they’ll get their factory back, and burst into tears.) I was filming from a roof when the police repression happened at the Brukman factory, in solidarity with female garment workers – and was badly injured after being tear gassed, which I documented in my behind-the-scenes film Fire the Director: The Making of The Take.
The Take premiered at Hot Docs in 2004, screening at Venice Film Festival and many others worldwide, winning Best Documentary Feature at AFI Docs.

More on the film, and the occupied factory movement:
www.thetake.org