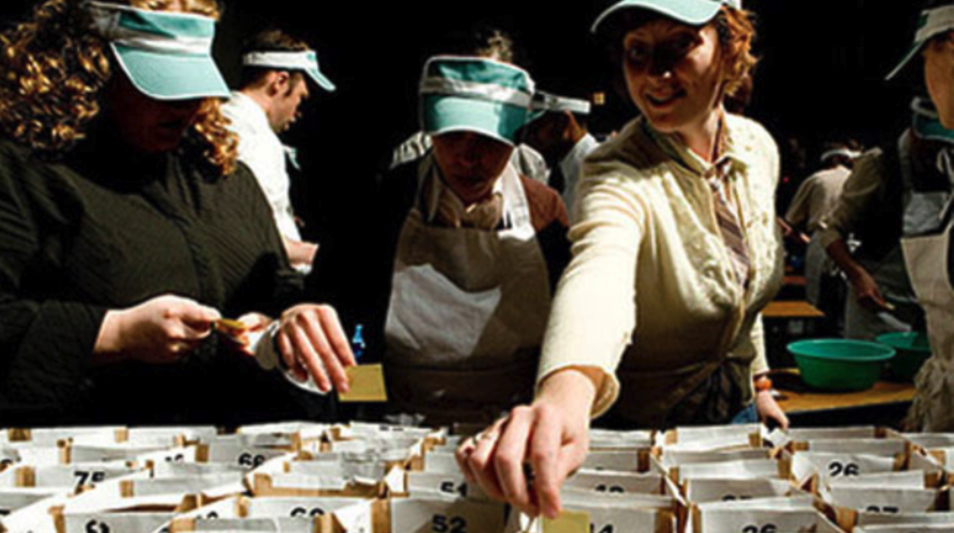 Canadian Idol is for people who look at rock stars and say, “I wanna do that!” City Idol is the opposite. It’s for people who look at politicians and say, “What the hell are they doing?” With the goal of adding some energy and excitement to last November’s municipal elections in Toronto, the City Idol project was created by a group of feisty activists. City Idol was structured just like the well-known Idol contests, except that instead of singing pop songs, candidates were asked “to make short speeches, participate in debates, improvise press conferences, answer audience questions and react to emergency situations.” The result: a truly diverse group of participants presented passionate, smart, funny and engaged opinions about what works, and what doesn’t work, in this city. City Idol captures the lively spirit of the City Idol events and the subsequent bitter-sweet campaign run by the candidates. An inspiring look at a grassroots civic movement.