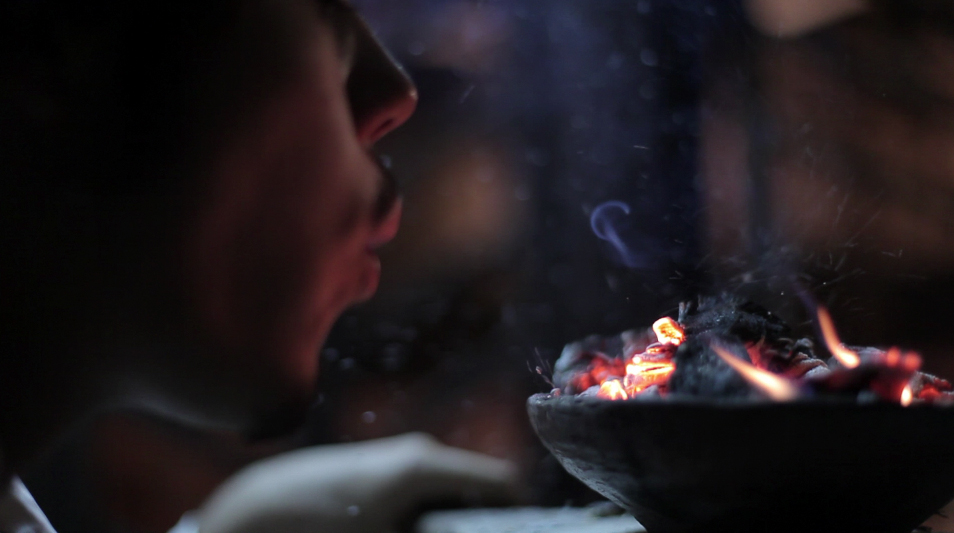 Medicine is a feature-length documentary about what indigenous cultures know, and we have forgotten, about the world’s most powerful plant medicines. It follows the story of three doctors: An indigenous shaman in Colombia, from an ancient line of healers, who believes his powerful plants speak to him about how to heal his patients. A French doctor in Peru, who has adapted native practices into a hybrid healing centre with surprising results. And a maverick doctor and author in Canada, curious about the promise of this powerful plant – one he believes may hold answers where modern medicine has fallen short.

The feature version of the film is in production- currently seeking the last financing to complete editing and release the film.

A one-hour version aired on CBC’s The Nature of Things:
http://www.cbc.ca/natureofthings/episodes/jungle-prescription

Prompting some controversy in Canada for our charismatic protagonist, Dr. Gabor Mate:
https://www.thestar.com

John Doyle of The Globe & Mail called the CBC version “Beautifully made”.

Mark Achbar (The Corporation) said “What a fantastic, gorgeous, ground-breaking, jam-packed, important piece of television you and your team created. You’ve done the world a great service. This film in all its versions will endure and propagate far and wide, with real impacts on people’s lives and public policy.”

We published a companion book, The Ayahuasca Conversations, in 2017.