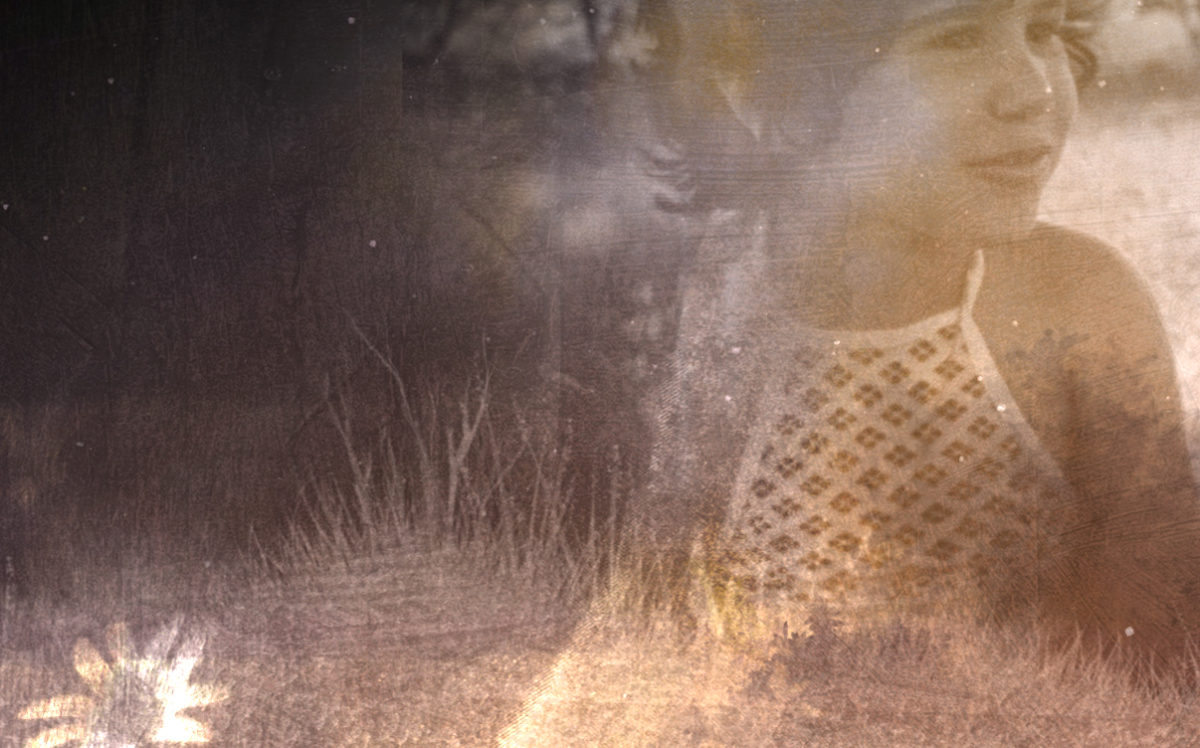 Thanadoula is a short animated documentary fairytale: the true story of a “death doula” brought to her calling through the loss of her beloved older sister, and the crow magic connecting them. It explores our relationship to death and dying, and the process of letting go.

The film’s treatment is inspired by the crow magic that guides Natalie : blurring the lines between the worlds of the living and dying, between the “spirit world” and the everyday.