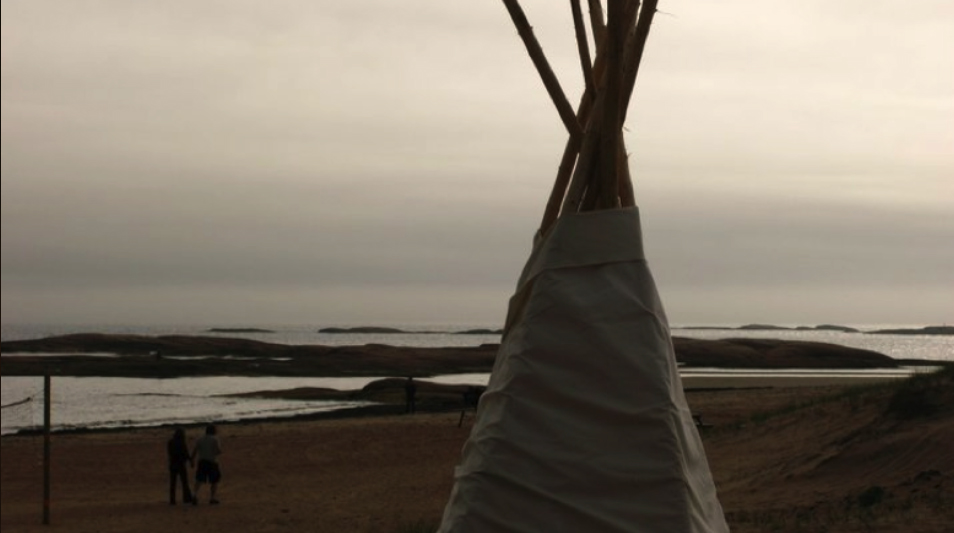 Founded by the Atikamekw Nation Council, the First Nations Youth Council of Quebec and Labrador and filmmaker Manon Barbeau, Wapikoni Mobile is a travelling audiovisual and musical creation studio dedicated to Indigenous youth. Since 2004, Wapikoni has visited over 25 nations and accompanied over 5,000 participants who worked to direct more than 1,000 short films translated into several languages. These films have received 160 awards and honours at national and international festivals. Wapikoni Mobile has been an official UNESCO partner since 2017.